Despite being someone who considers myself a fan a romance and shoujo, I have an unfortunate habit of, well, uhh... never finishing any of them.

His and Her Circumstances? Dropped!

It's not that I disliked or hated any of these series, it's just that at some point I feel like I'm content and I've seen enough. I read romance for the relationship dynamics and I think I just get bored or something. I mean, there's still series that I've finished like Ouran, Horimiya , or Kimi ni Todoke (okay, maybe I dropped it during it's 2nd season, but I still finished the 1st). But with series that I manage to finish, I think the relationship dynamics just managed to keep my attention.

Once drama starts happening, I realized that I tend to drop it and also if the series is going for long. I guess this is why I gravitate towards the shorter and fluffier romances. I want to relax and just watch two idiots fall in love. I think when I'm content with what I've watched, I'm willing to drop it. For me, seeing the couple get together isn't that important. Don't get me wrong, I really like seeing the cute and domestic moments characters have when they're together, but I also like seeing the build up to the relationship. (Just as a note, this is completely different with shoujo ai. For some reason I'm way more emotionally invested in the couple, and it just feels more impactful when they say 'i love you'. Maybe I just find it more relatable or something?)

This is the end of my short rant, but I might add more later. Instead, look at these manga caps I saved ^-^ (hover over to see the sauce) 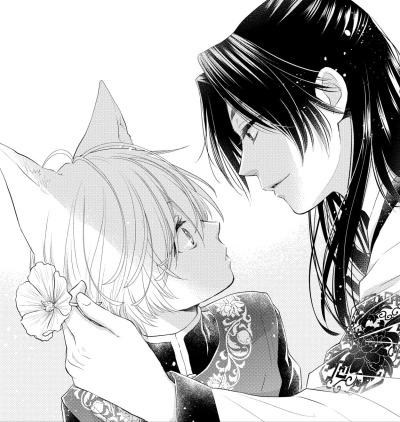 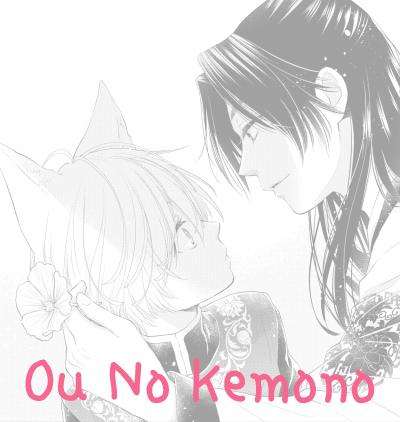 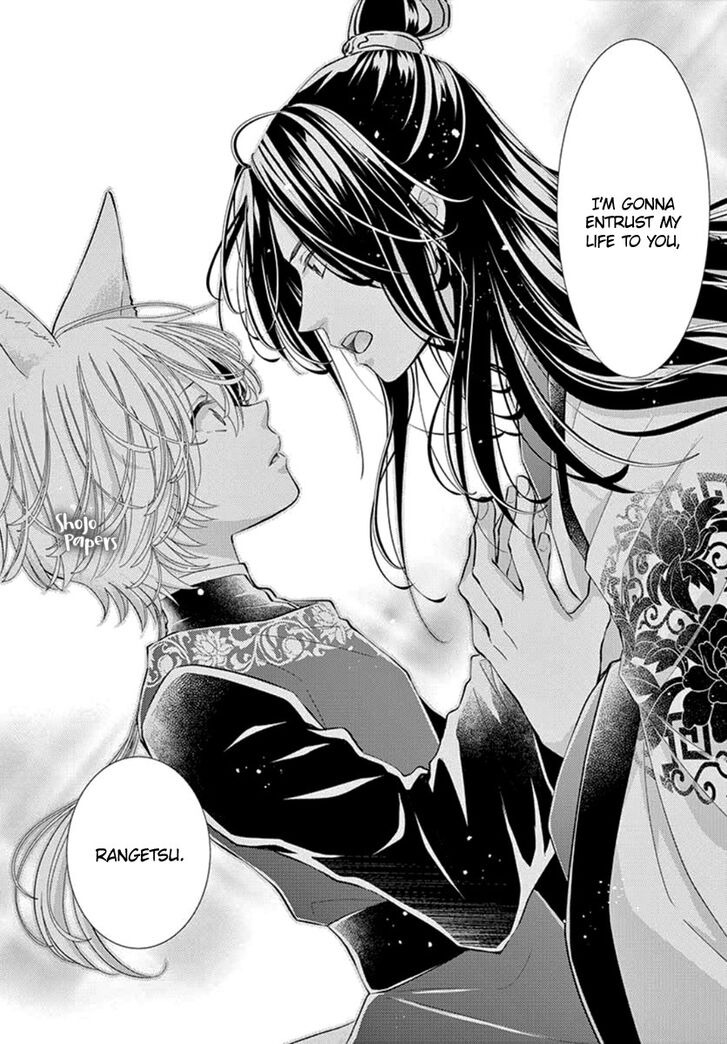 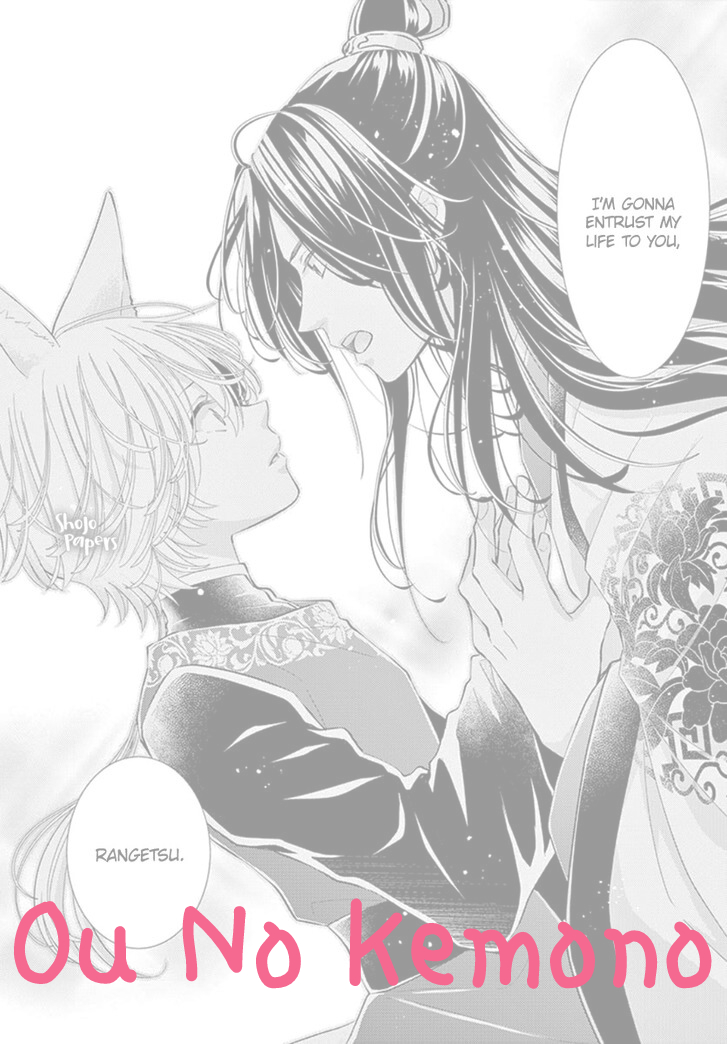 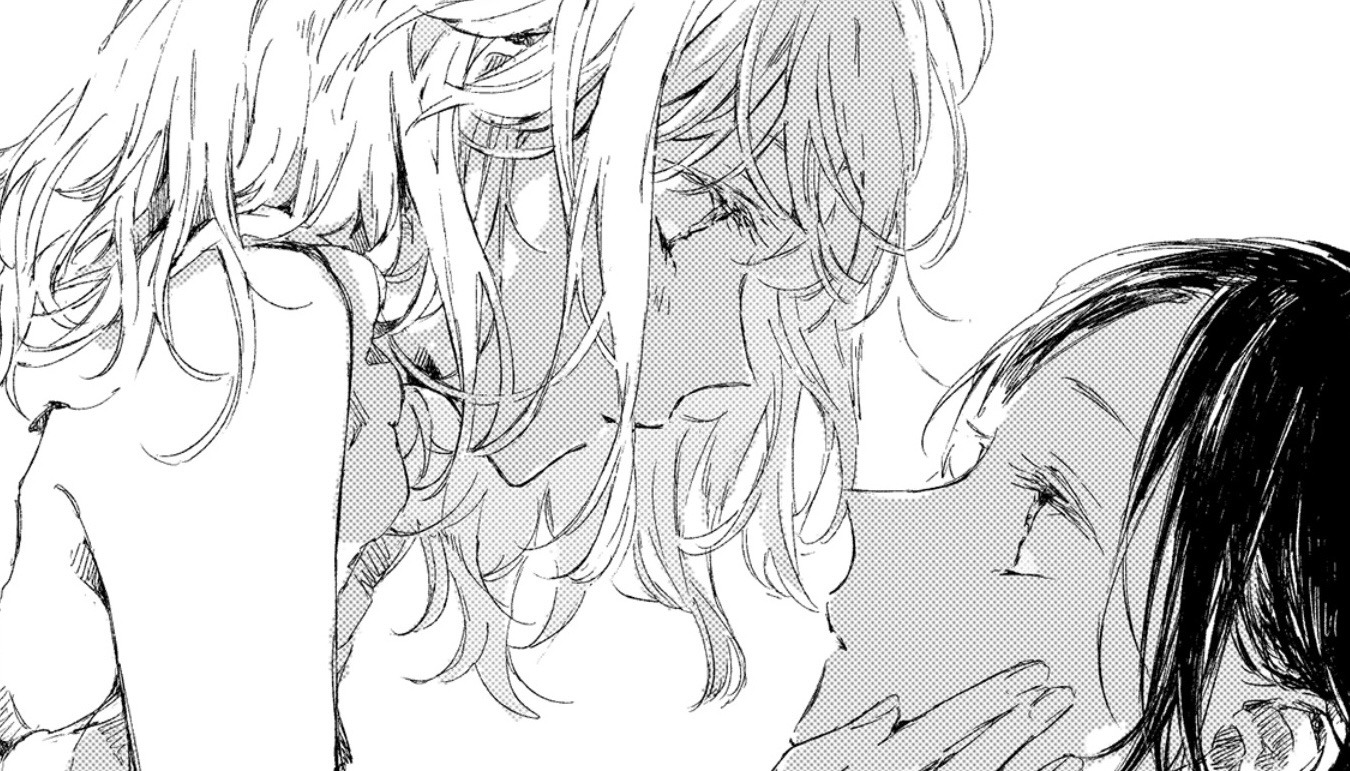 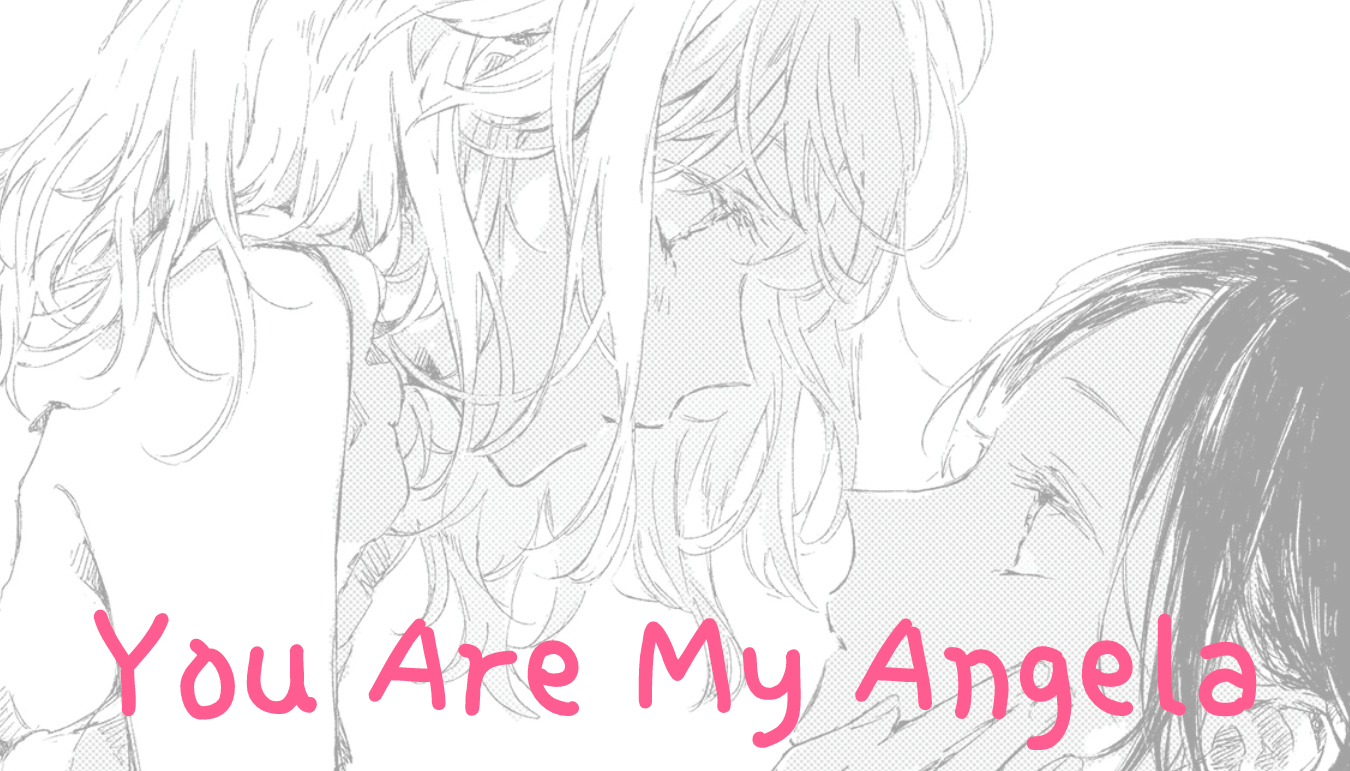 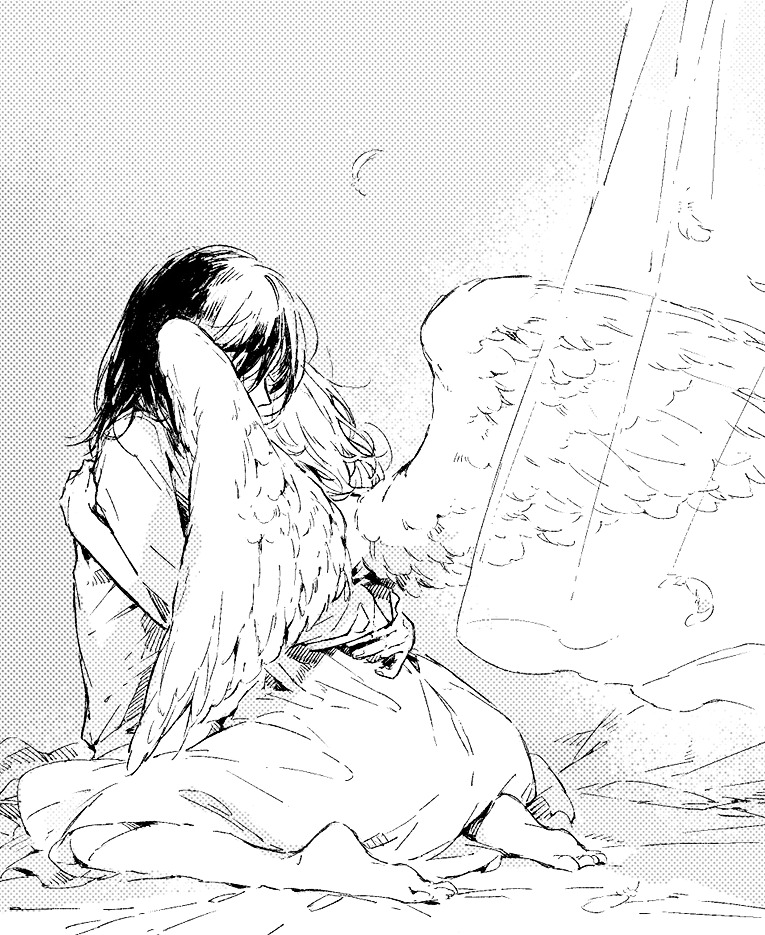 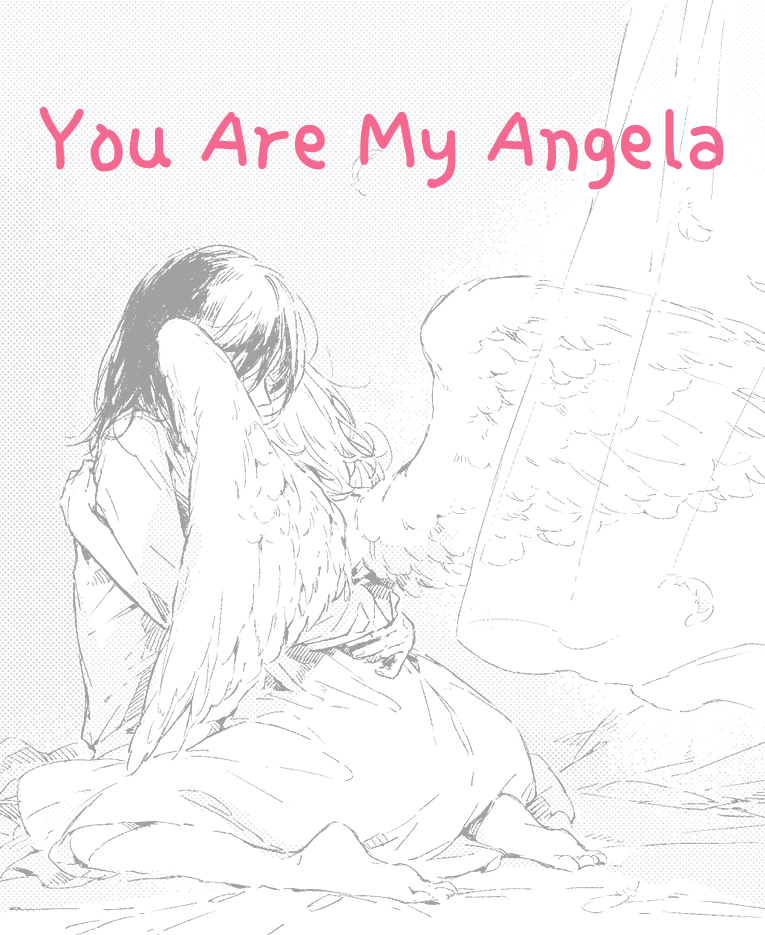 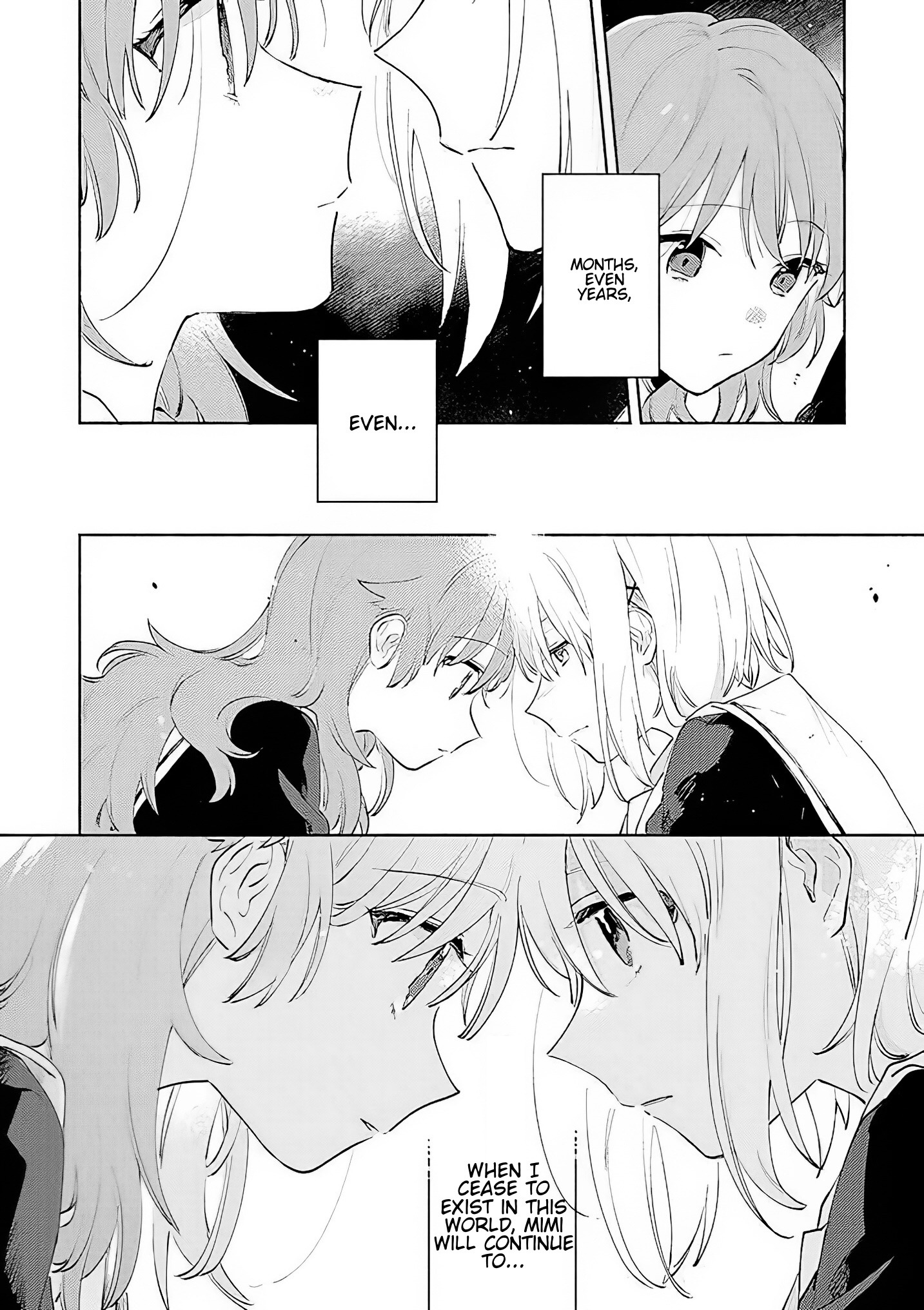 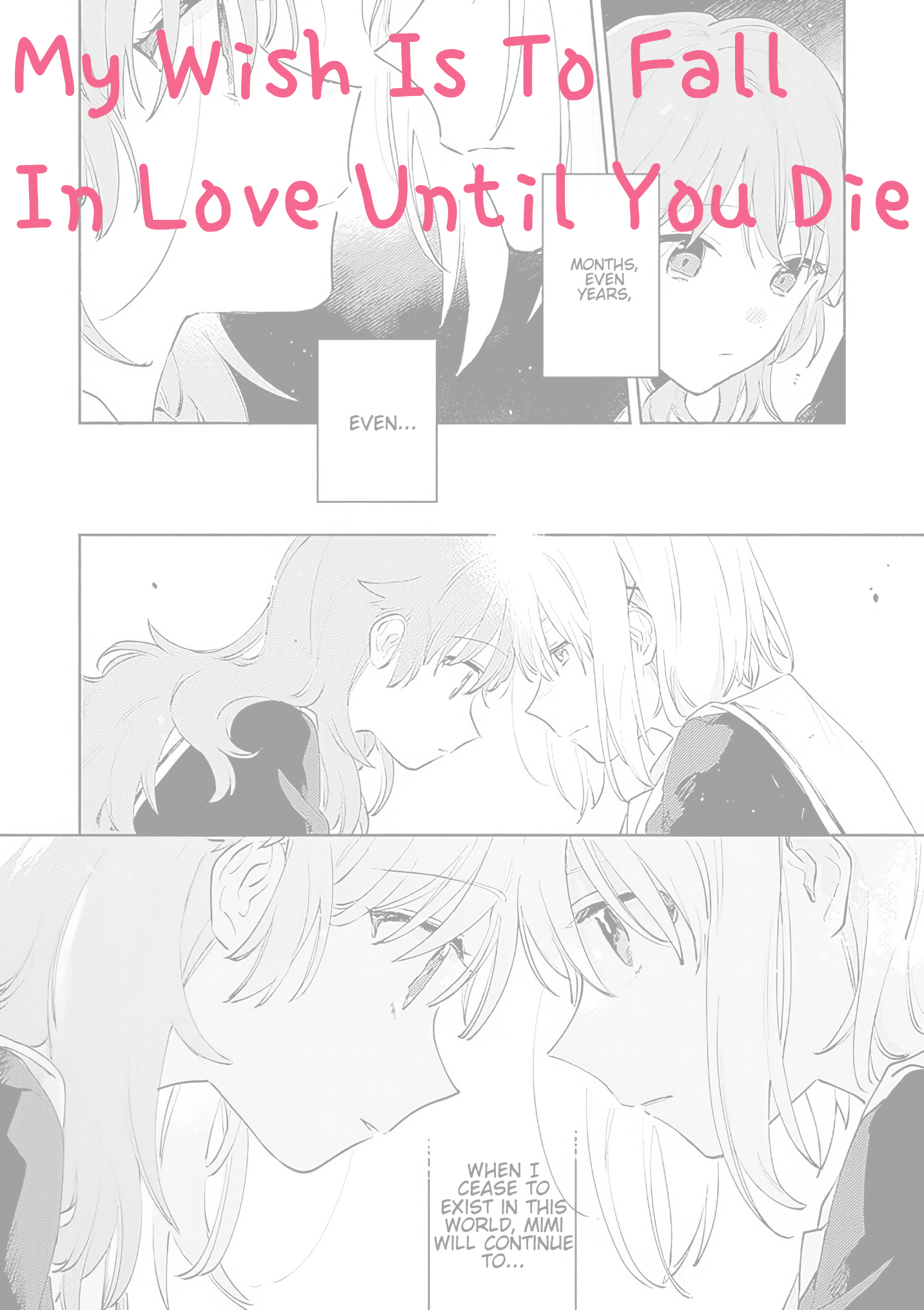 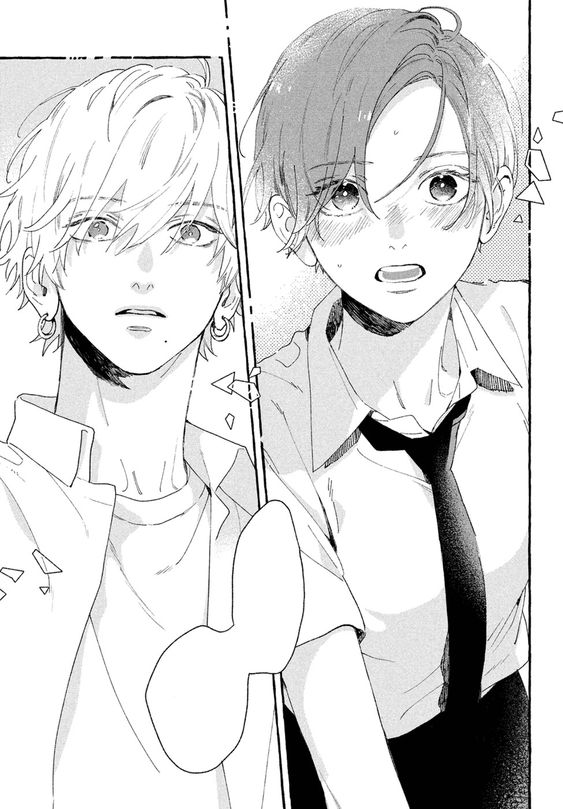 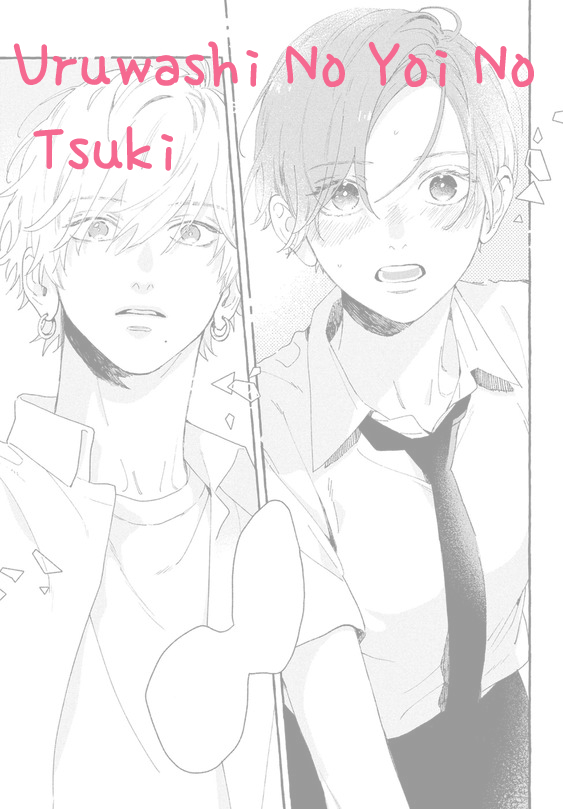 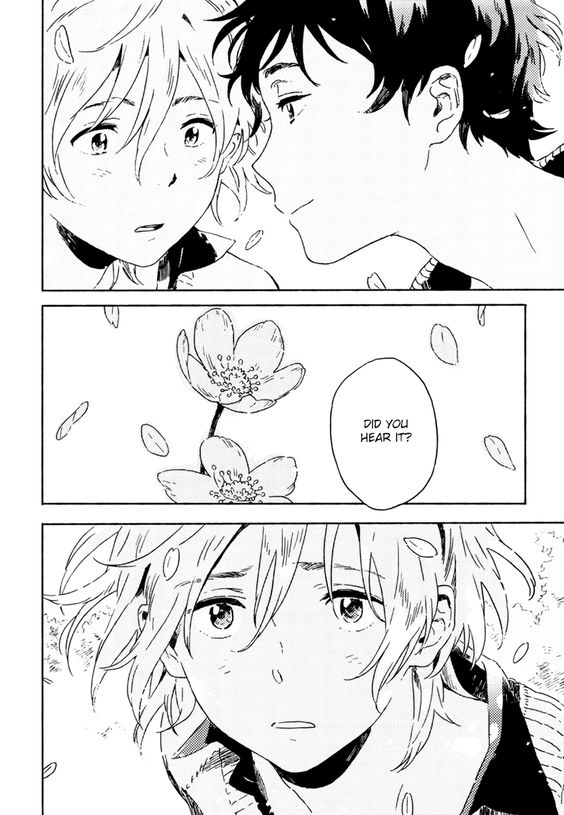 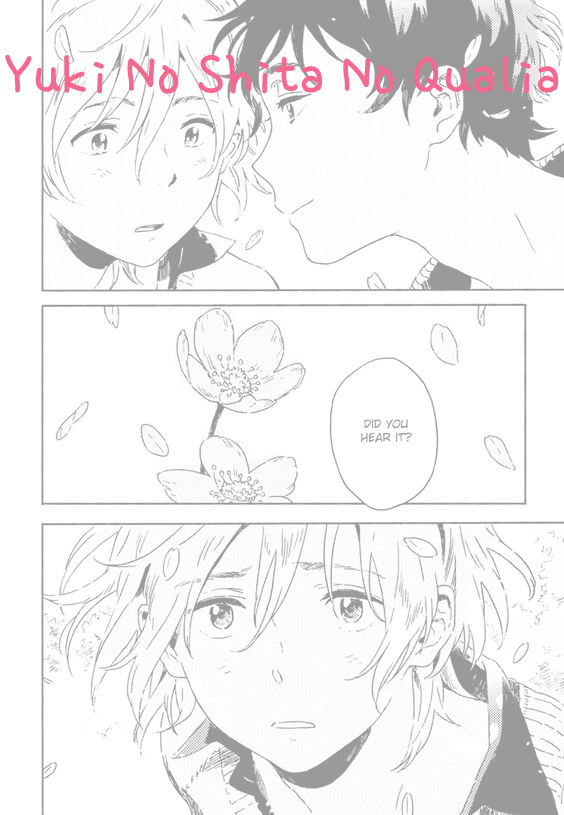